Conversas is a series of weekly informal meetings made so that we can get to know and discuss projects and interests. Everyone is welcome and entrance is free. During the event three Conversadores (those who talk at Conversas) bring something to share with the gathered group, for thirty minutes each. As the title suggests itself, Conversas (Conversations in Portuguese) aim at an equal set up from which both the Conversadores and the group, should be able to profit.
facebook: Conversas Rotterdam


During Zine camp the following Conversadores will be presenting:

A zine documenting the early days of the obike invasion in Rotterdam. Exploring the problematics, debates and practical ways to cope. 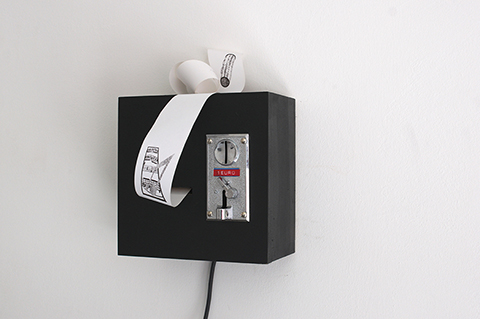 Pay2Print by Niek Hilkman
Pay2Print is an investigation in the simultaneous production and distribution of zines through the mediation of an automaton. We will delve into different methods to transform financial micro-transactions into lucrative publications. First by looking at several machines - many of them alternative applications of existing technology - that people can activate by inserting a coin. This triggers them to instantly create a publication, which shape is dictated by its automatic distribution; for instance by printing on receipts produced by a thermal printer. By emphasizing this aspect of the machine as a print maker, earning its own income, we will explore the conditions of mechanized labour within the cultural industry and the ethics involved in this.

In Situ by Bertus Gerssen
Bertus Gerssen is a documentary photographer. He photographs worlds not known to everybody, but at the same time recognizable nonetheless. His interest lies with groups, communities and subcultures: from isolated villagers to squatters. He portrays people emphasizing their surroundings. He works with a medium format camera, on negative-film and always uses an off-camera flash.
This way he obtains clarity, detail and sharpness. His latest publication ‘In Situ’ was released 31 March 2017 during the Rewire Festival in The Hague. ‘In Situ’ is an ode to the Underground Music Scene, its organisers and its visitors. 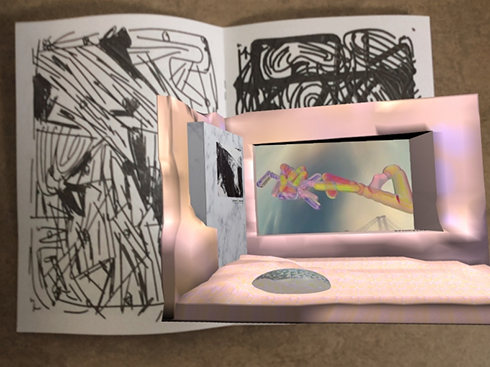 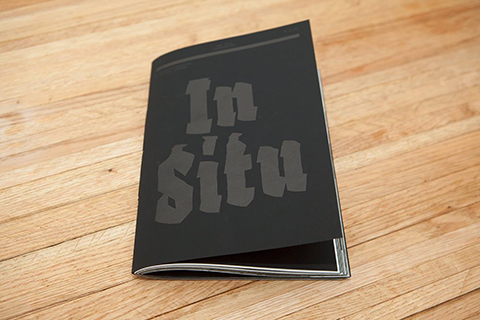 In this presentation, Lídia Pereira will be presenting the Pervasive Labour Union zine (formerly Immaterial Labour Union), a project which not only offers a low-barrier entry level for contributors to express their views on social media labour, but also a low-barrier entry level for those wishing to become acquainted with these debates. Silvio Lorusso will concentrate on 11th issue of the zine, which he edited. This special issue is focused on the "entreprecariat" and is an exploration of the multiple ways in which entrepreneurial ideas, models and approaches relate to the perception of precarity. The zine includes 22 contributions from different contexts, both in terms of geography (Netherlands, Belarus, US, Italy, etc.) and practice (academic writing, fiction, visual arts and even videogame review).
http://immateriallaborunion.net/
http://silviolorusso.com/ 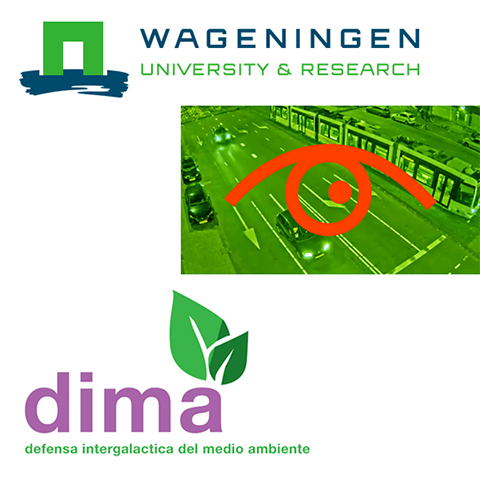 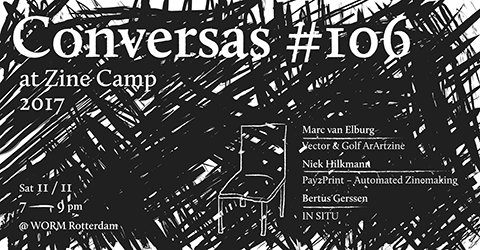